In March, University of the Pacific announced that Mary Wardell-Ghirarduzzi, the president of the San Francisco Public Library Commission and the vice provost of diversity and community engagement at the University of San Francisco, would become Pacific’s first vice president for diversity, equity and inclusion.

President Christopher Callahan created the position in July 2020, soon after he joined the university, as part of a suite of initiatives to address social justice issues on the university’s campuses in Stockton, Sacramento and San Francisco. Wardell-Ghirarduzzi, who will assume her position July 1, is a Pacific alumna and brings more than two decades of experience in higher education and DEI leadership to the role.

Comstock’s spoke to Wardell-Ghirarduzzi about what she plans to achieve at her alma mater and how the university can have a broader impact in the Northern California region.

Can you tell me about your responsibilities and goals as the first vice president for diversity, equity and inclusion at University of the Pacific?

My work is going to take all the assets that Pacific has in its people, its programs, its status as a Northern California powerhouse — because I think it’s the only university that has a deep footprint in San Francisco, Sacramento and Stockton — it’s to take all of those things and really leverage the university’s multicultural aspects, as well as its research and curriculum.

And my goal is to help the institution really take it to the next level in what’s happening in the classroom, in coursework, in the curriculum itself, to ensure that we are educating students — undergraduate, graduate and professional students — who are prepared to go into the workforce with the mindset as well as the knowledge to engage a 21st-century understanding of what does inclusion mean.

They fundamentally will be the individuals who sit at the table, that can see the ways in which equity is not only fundamental for an organization, whether it’s for profit or it’s not for profit. They will understand that this is part of the way that they’re making the world a better place as well as contributing to society in new and different ways. … 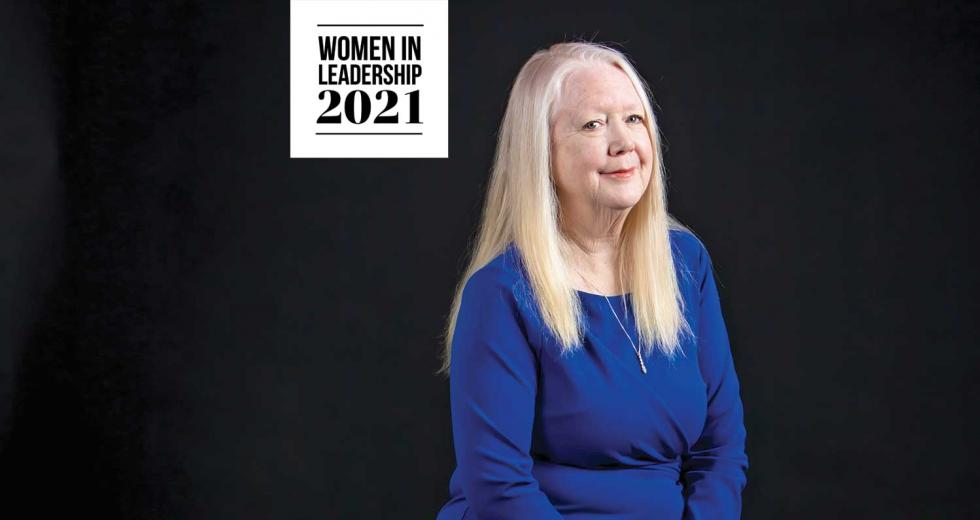 For a profile on the director of legal clinics and professor of lawyering skills at McGeorge School of Law, click here.

If you really want to understand what are the health disparities as it relates to pharmacy and other health sciences, you’re going to want to go to (Thomas J. Long School of Pharmacy or the School of Health Sciences in Stockton), because those schools are going to be thinking deeply about the health disparities that we all learned about, particularly in 2020, when the pandemic hit.

If you really want to go to a school that really is preparing you for thinking big about the possibilities in technology, the possibilities in policy, the possibilities in anything that they’re thinking about doing — even in the arts, we have the Conservatory of Music (in Stockton) — then this is going to be a place where the students are going to tackle some of that training that a lot of schools haven’t done. … And a lot of people that actually are working in their fields, they actually don’t know this really well. That’s a reason why so many people are trying to go back to school to get diversity, equity and inclusion certificates. … 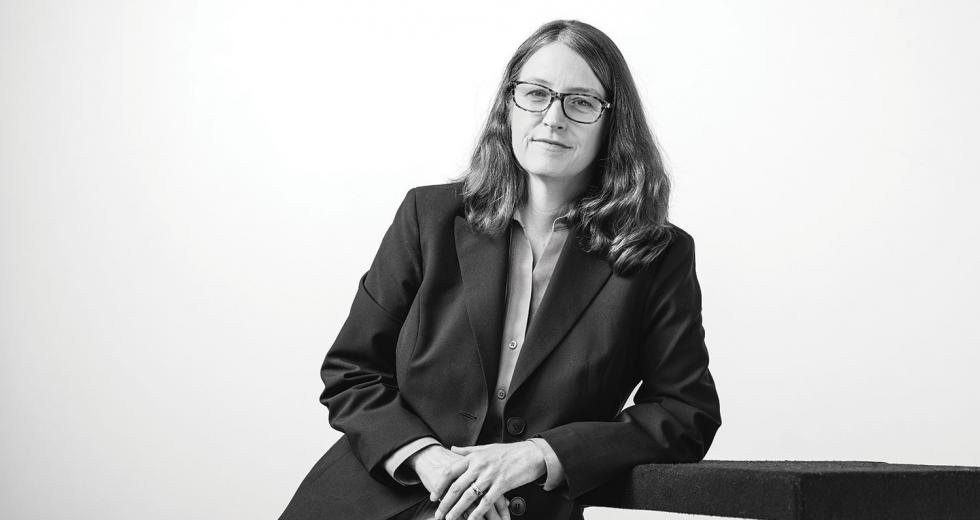 For a Q&A with the co-director of the Water & Environmental Law program at McGeorge School of Law, click here.

Then there’s the other piece about the organization itself. I think everyone is committed to doing better, and everybody wants to learn more. And so part of the work that I want to do is that I want to help employees — that’s faculty members as well as staff members — to identify the areas where they feel like they need some additional support. I think that when you work at a university, you’re automatically working at an organization that’s a learning organization. … And so why not have dynamic education for employees, why not have dynamic opportunities for them to engage and learn from each other? …

I also want to help the institution think about our work in the community, particularly in the business community. … I think that Pacific could be a place to help a lot of the business leaders think about their equity and inclusion work. … I have a pretty good feeling that we can probably put together some type of discussions, dialogues, where Pacific is coupled up with industry leaders that are really doing really well in their equity and inclusion, couple them up with our faculty and have some conversations, or Pacific could be a place that can provide that professional development for the business community.

This role was announced in 2020 along with a list of other initiatives to promote diversity, equity and inclusion on campus. Why was 2020 the year when all of this happened, and why is it so critical now?

The first thing was in March (2020), when we realized that we had a serious global pandemic on our hands. We wanted to shelter in place, those of us that could. We know that a lot of people were not able to do that, (such as) essential workers. … COVID exposed disparities that we’ve been seeing on the surface, via certain particular groups, particularly racialized groups, having different outcomes than others. … 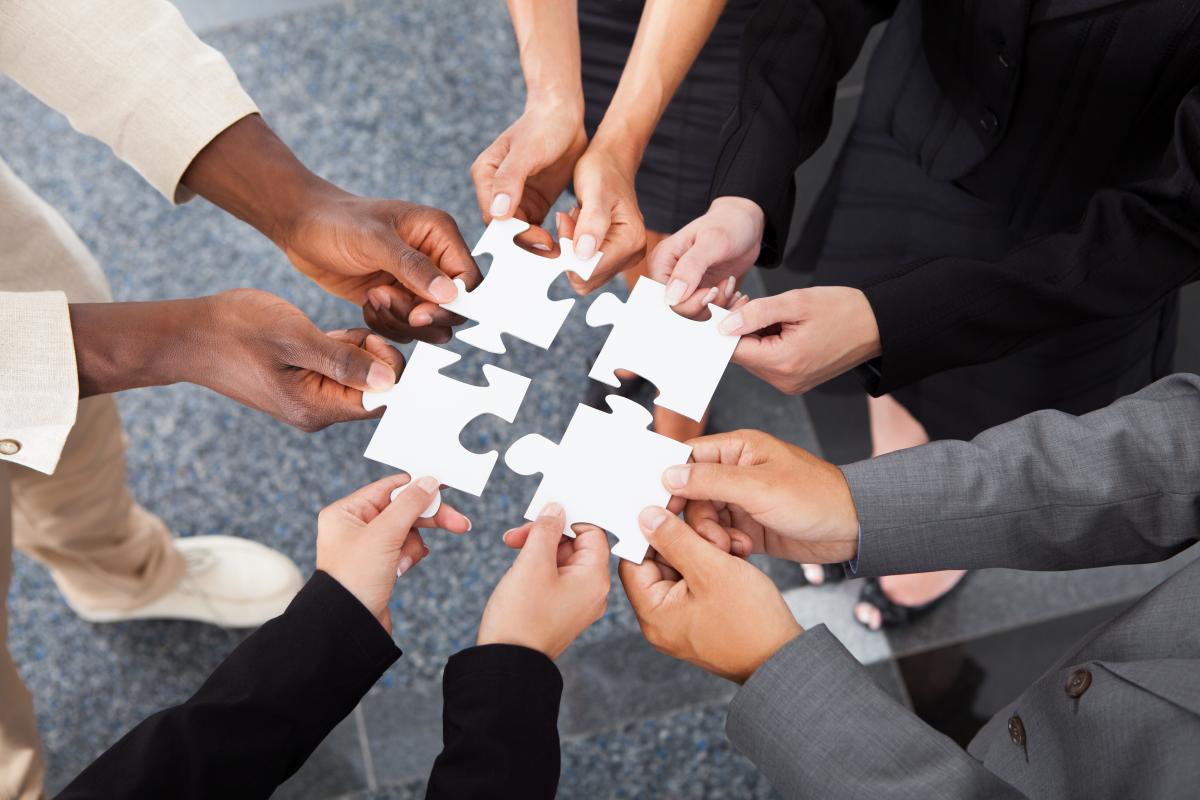 For a guide to the ways businesses can help improve racial justice, click here.

And so the same thing happened when in May (2020), the killing of George Floyd happened, and not long (before) we had the killing of Breonna Taylor … Stephon Clark and many, many others that have preceded them. It was the pause of the pandemic that created the conditions that when these tragedies, particularly the George Floyd killing happened, there was a deep unsettling among a lot of Americans, particularly people of color, Black, Latinx, Indigenous and Asian American folks. There was already a concern about issues of injustice, and the George Floyd killing really opened up all of those wounds, and it created the environment where injustice was not was not going to continue in the way that it had until then. …

So I think the same thing happened in institutions. … People show up at work, and they also feel the same things that they see are happening in society. And so I think what happened is that it provided an opportunity for anyone that’s leading an institution — and it doesn’t matter whether you’re university president, you lead a hospital, a not-for-profit, you lead a construction company, it doesn’t really matter: You need to say to yourself, “What do we, as an organization, need to look at?” …

The incidents of 2020 were not in isolation. They’re an accumulation of what I call marginalized experiences that people have, and 2020 just set up the right conditions for those things to not be tolerated anymore.

What items on that list of initiatives are you especially looking forward to getting involved in?

One of the things that I think (Callahan) has done that is really great is that before my arrival, he asked the deans and the vice presidents to identify one person in every area to be the lead DEI person. This work is about duplication and replication. … My job is to replicate myself everywhere I go. You help people to learn, and then you give them the language, you give them the frameworks and change theories so then they can do the work where they’re located. 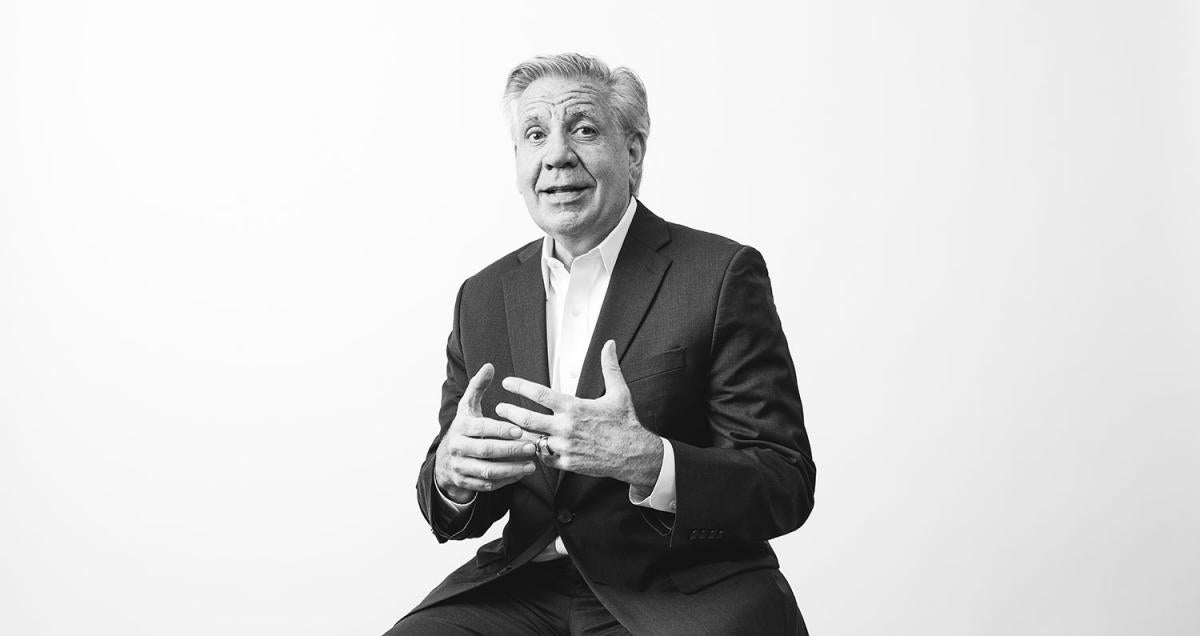 For a Q&A with University of the Pacific President Christopher Callahan, click here.

And so if there’s anything I’m excited about, it’s that group of people, the lead DEIs for their area, because that’s my group right there. I’m going to put everything that I know into them so that they can go back and work with each one individually. … And I just think that they are going to teach one another as well. That’s how you transform campus culture, when every single area has a DEI lead.

What does it feel like to be returning to your alma mater to take on this role?

I can’t tell you that it is not emotional, because it is. My trajectory was cemented because of the University of the Pacific. I’m a first-generation college grad. The people, the education, the things I got exposed to at Pacific totally changed everything for me, and it put me on the path that I have had.

I’m a nationally recognized leader in my area. I’ve worked with both corporate, as well as higher education leads, a lot of different CEOs and presidents. … And so it’s a big deal to kind of come home to the place where your undergrad experience was, in those beautiful ivy-covered brick buildings, and just come full circle. …

Christopher Callahan really has vision, and I want to work with people that are visionary. I believe I have vision too. … He knows that this is going to set Pacific apart. …

When people hear about the University of the Pacific, they’re going to think, “That campus has excellent diversity, that campus really excels.” And they will have proof, not just the representation — which is the people, in all the ways that we are diverse people — but that we all understand how to create a culture of deeper learning, and that we embed it in our curriculum, so that students are equipped with what they need when they go out in the world.

Edited for length and clarity.

Christopher Callahan, who became president July 1, is overseeing the institution’s response to the coronavirus pandemic.

Comstock’s recently spoke with King (who is also a member of our editorial advisory board) about challenges faced by community college students and how Los Rios can help train the workforce of the future.

Comstock’s spoke to Anku about his fund (which plans to close at $12 million in May) and the importance of investing in Black entrepreneurs.

Losing the election wasn’t the worst thing that could have happened to Tubbs. Many think it simply pushes his timeline forward by four years.