Back Commentary Dec 1, 2021 By Sena Christian 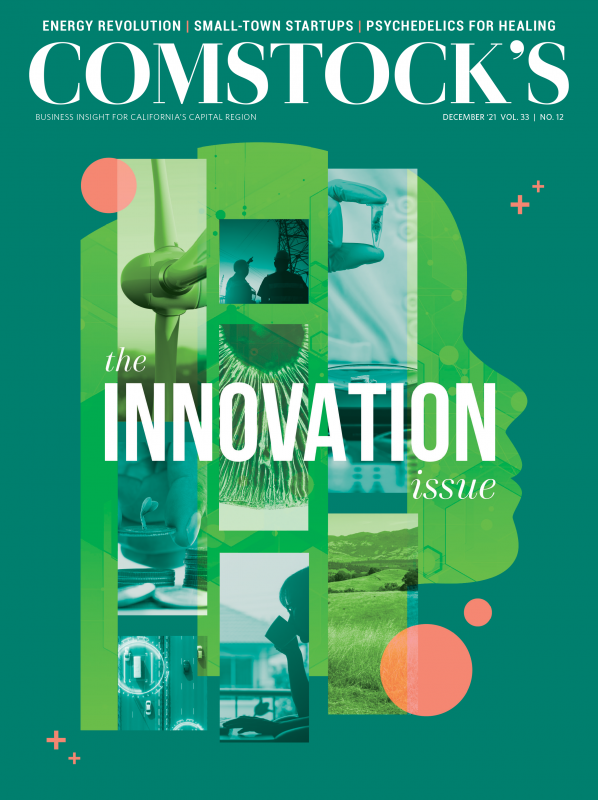 This story is part of our December 2021 innovation-themed issue. Click here to subscribe.
When I lived in Eugene, Oregon during the mid-2000s, Portland was already well on its way to becoming the city “where young people go to retire,” as labeled by the TV show “Portlandia.” During my forays into the city, I felt the DIY vibes of youth and the bustle of organic farmers markets and crafts fairs, and spent lazy afternoons in coffee shops with friends. By all appearances, the other young people I saw looked free.

Ah freedom, how nice! Back then I wasn’t quite ready for early retirement because I first had work to do. Now I’m 15 years into my career and ready to think about other opportunities. In the nearly six years I’ve spent as an editor at Comstock’s I’ve collaborated with some of the most talented editors, writers, designers and photographers in the business. But I’m off to join the Great Resignation, along with millions of other Americans motivated, or forced, by the pandemic to re-evaluate their priorities. Life is just too short to devote oneself to work, isn’t it? The pandemic made many of us pause and say, “Just give me a moment to think.”

Anthony Klotz, the psychologist who coined the term the Great Resignation, told Business Insider that U.S. workers are experiencing an existential crisis as our personal identities intertwine with our professions — unlike many other countries. “We know that when human beings come into contact with death and illness in their lives, it causes them to take a step back and ask existential questions,” Klotz said. “Like, what gives me purpose and happiness in life, and does that match up with how I’m spending my time right now?”

In August, a record 4.3 million workers quit their jobs, representing about 2.9 percent of the nation’s workforce, according to Bureau of Labor Statistics. Some are retiring early, others are choosing to stay home with their young children who can’t yet be vaccinated, and many others are leaving for new opportunities. Some have reached their limit and want to put their mental health first. Those in fields like technology and health care had extreme demands due to the pandemic “likely leading to increased workloads and burnout,” according to a Harvard Business Review report. And, of course, there were workers who died of COVID-19. Ultimately, “there are five million fewer people working than before the pandemic began, and three million fewer even looking for work,” according to the New York Times. A Wall Street Journal survey reports that many economists predict labor participation might never return to pre-pandemic levels.

Women have dropped out of the workforce at much higher rates than men. If we want women to stay in their jobs we need — among many other changes — national paid family leave. Every day, mothers (and fathers too) are put in the position of having to choose between the needs of their families and their jobs. For a country that claims to care about families, the lack of national paid family leave is a disgrace and an inhibiting factor to a full economic recovery.

Employers are feeling the sting of all of this upheaval. A recent National Federation of Independent Business survey found that 51 percent of business owners have job openings they can’t fill. Workers have more leverage than they’ve had in decades. Employers are being challenged to navigate society, the economy and worker psychology as they are redefined in real time. This challenge will likely involve addressing issues such as compensation, training and promotion opportunities, improved office space design, flexible hours and retention programs, as well as investment in automation and a new dedication to supporting the mental health of employees. And that may all just be scratching the surface.

But employers first need to pause to do some contemplation too. It is in these pauses — rather than in the hustle of the day-to-day grind — that the seeds for true innovative thinking can arise. I hope that as we reimagine what modern work should look like, we pay attention to what younger generations have to offer.

Millennials and Generation Zers view jobs and careers differently than those who came before. They don’t necessarily possess the same expectations in terms of how much personal sacrifice they should make for a career or to what degree work should control their lives, or they want purpose-driven jobs that contribute to social change. It seems to me they yearn for intrinsic motivation to govern their career decisions, much like I have always wanted. I urge employers to listen to what their younger employees have to say. It’s not too late for older generations to find their own sense of freedom, and maybe the values of younger people can help lead the way.

For me, the pandemic has been the Great Reassessment. Although my own career has included plenty of grunt assignments and $10-an-hour small-town reporting jobs and was once halted due to a layoff during the Great Recession, overall it has been overwhelmingly full of fun and gratification. While I’m leaving a wonderful, high-quality publication in Comstock’s, I’m eager to see what else the future brings — and what exactly freedom means to me. 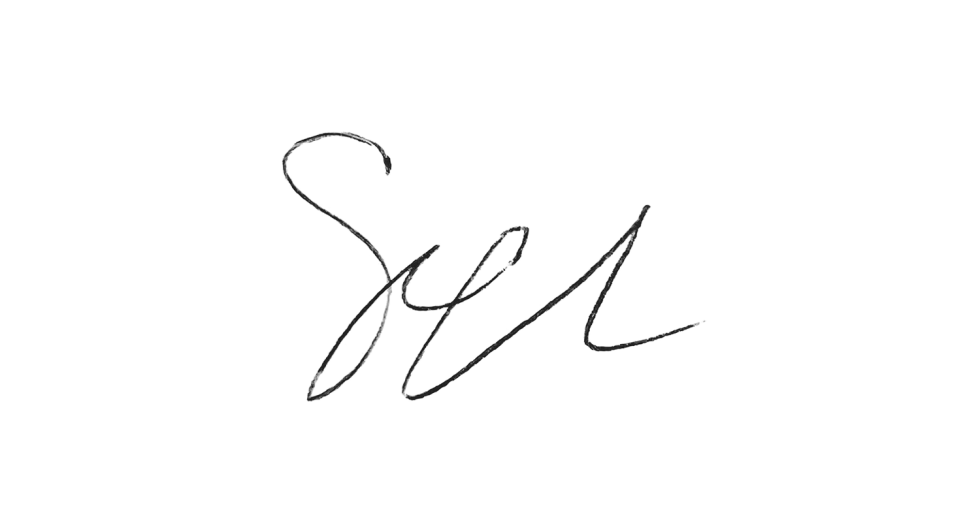 Sena Christian is the outgoing editor of Comstock’s. She will continue to freelance for the magazine.

Stay up to date on business trends in the Capital Region and beyond: Subscribe to the Comstock’s newsletter today.

Some solutions Capital Region governments have come up with will stay around post-pandemic, which could further improve the business climate.

California businesses are responding to a labor shortage with social media pleas, hiring incentives, bonuses and new benefits. So far, workers, particularly in the service industry, are seeing wages rise.

Moms who lost their jobs during the pandemic are still shouldering most of the child care.