Any video, meme, picture or internet-based media that becomes popular through the process of sharing, social media or email.

To understand the definition of going viral, let’s borrow a phrase from former U.S. Supreme Court Associate Justice Potter Stewart: You’ll know it when you see it. Does virality necessitate a certain number of views or likes? Is it a specific saturation in a regional or national consciousness? (Does anyone remember Sacramento’s own “Taxi Dave, Taxi Dave” in his black and yellow cab? That commercial has more than 735,000 views. Is that sufficiently “viral”?)

We asked readers to tell us what their favorite viral marketing stunt was, and their answers were … varied, to say the least. From Old Spice’s “The Man Your Man Could Smell Like;” to Friskies’ successful partnership with viral-giant Buzzfeed for the “Dear Kitten” series; to a small, dancing man dressed as an Edwardian schoolboy in a commercial for berries and cream Starbursts — I’m still not entirely sure what constitutes “going viral,” but I’m comforted by the fact that no one else seems to know either.

Trying to force virality can backfire. This January, an anonymous post on Reddit asked, “Did anyone know a 10 year old boy in Sacremento, [sic] CA in 1988… A boy, Ryder Goggin, 5, has uncovered a mystery after pulling a message in a bottle from a river in California.” Putting aside that annoying typo, the post did go viral … for a few days, until it was proven to be a marketing stunt to promote the return of New York Seltzer, a company that had been defunct since the early 1990s. The truth made the rounds in comment sections, but once the fake story is viral, it’s hard for the real story to play catch up. If consumers know you were trying to go viral, you could stand to lose more business than you would gain. It’s essential that viral marketing be authentic and organic. 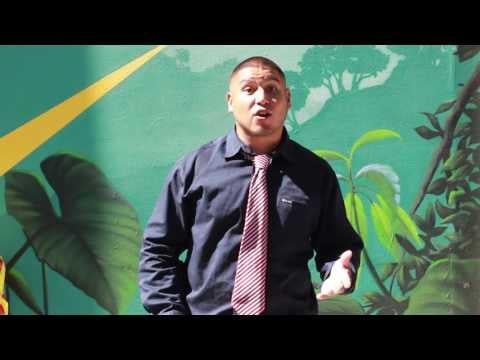 Even though the best viral content is unplanned, that doesn’t stop marketers from trying to force the public’s hand. Tina Reynolds, president of Sacramento marketing and design firm Uptown Studios, says it’s challenging to sit down and plan for something to go viral. Normally, viral content is unplanned and “spreads like wildfire,” she writes in an email. “It is a really tough situation to say you are going to get something that will take off — and it is very overused.”

She points out that a pie in a face could go viral, but not if it was her face. It’d have to be someone for whom that’s a funny or shocking occurrence. The point is, Reynolds writes, it has to be a unique circumstance.

“It is the public that decides if something will take off,” she writes. “Marketing people do our best to position situations so they can take off — but it better be really special or it will not move the people.” If anything, we’ve learned today that virality is ephemeral: If you try to harness it, it may just slip away from you (and your bottom line) entirely.